Prairie HVAC/R is a proud sponsor of Team Einarson! 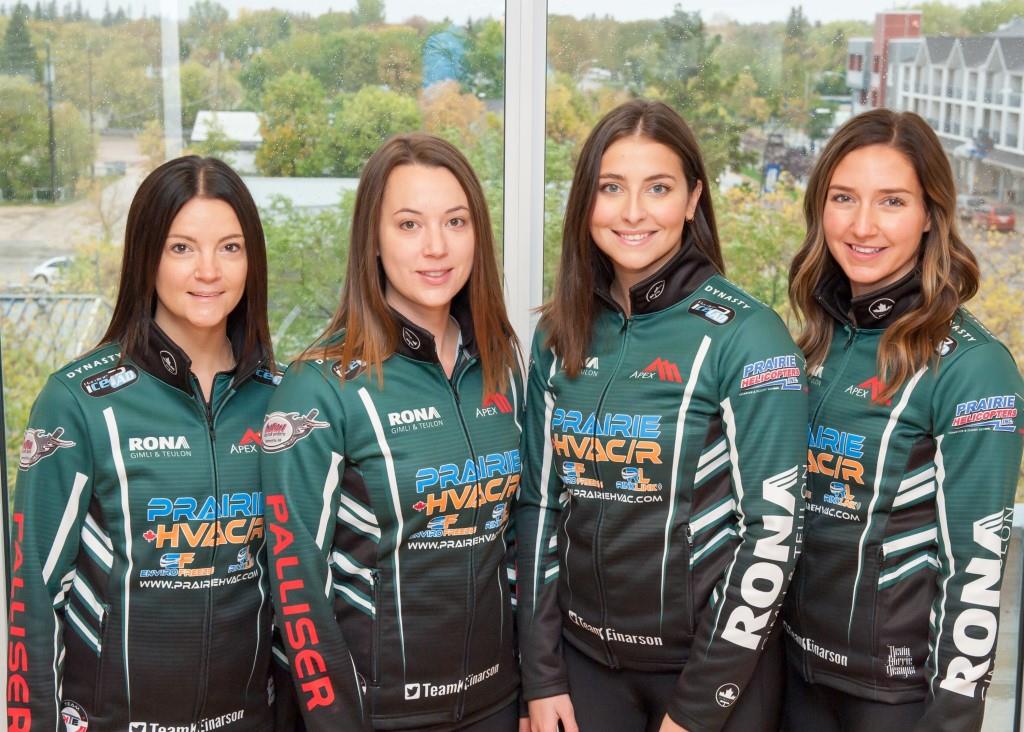 After having major success skipping their own teams, Kerri Einarson, Val Sweeting, Shannon Birchard and Briane Meilleur are joining up to form the new Team Einarson.  They have high hopes of succeeding on the Grand Slam Circuit, representing Manitoba at the 2019 Scottie’s Tournament of Hearts and making a run at the 2022 Beijing Olympic Winter Games.  We wish them the best of luck on their journey to the biggest championship stage there is!

Emergency is not a problem for us!

We would like to congratulate Chris, Lorne, and team on the grand opening of the world class Cargill Training Center.

We are very proud to have designed and installed their Geothermal ice surface system.  Pristine ice conditions are imperative at the Cargill Training Centre, and they are now able to operate 12 months a year with no sacrifice to ice quality.  Our Geothermal solution allowed them to stay within budget, as there now was no need to replace their floor.  Thanks to all at the Cargill Training Centre for the collaboration and making this project a reality! 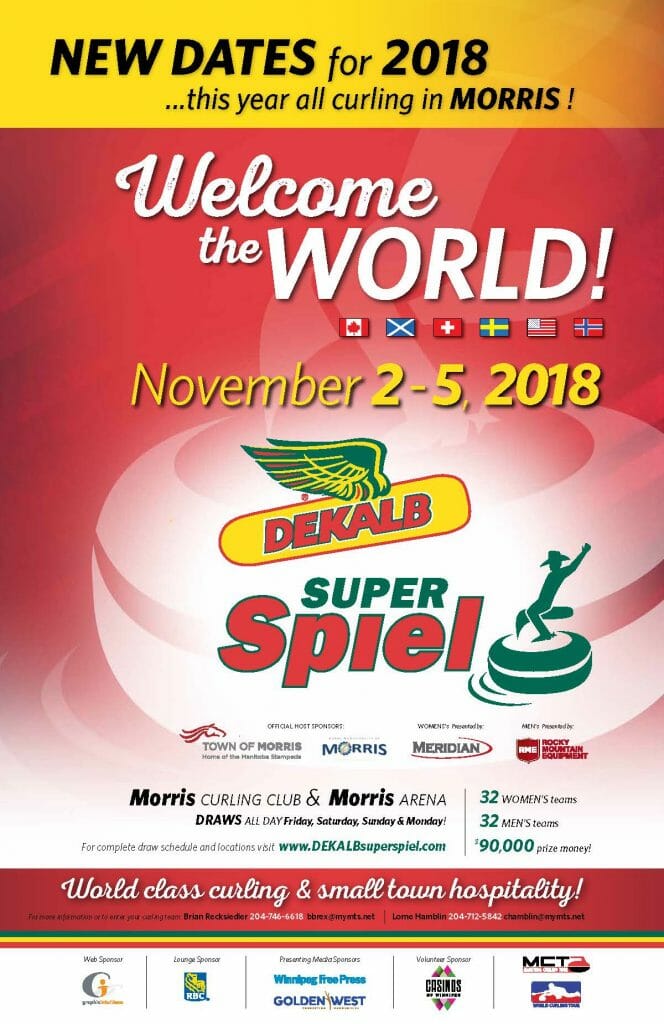